The Africa Aerospace and Defence (AAD) Expo was born from the Aerospace Africa civilian exhibition that originates from the 1975 Lanseria Air Show and the DEXSA military exhibition.

The first in the series of aviation exhibitions titled “Aviation Africa,” was initiated by the Commercial Aviation Association of Southern Africa (CAASA) and World Airnews and was held at Lanseria Airport in October 1975.

A TRADE EXPO AND AN AIR SHOW

The event comprised both a trade exhibition and an air show.

During the trade exhibition, companies in the aviation industry were able to showcase their products in an indoor exhibition area, book hospitality chalets and display their aircraft in a static aircraft park.

The air show was open to the public and offered members of the general public the opportunity a close-up of international aircraft.

In 1995 the AMD organised the hugely successful SAAF ’75 Expo in celebration of the 75th anniversary of the South African Air Force (SAAF), which is the second oldest air force in the world.

Following the year-on-year growth of the event and the phenomenal success of the SAAF ’75 Expo, there was an increasing demand for an expanded military exhibition and air show.

In 1998, the two trade associations – the Commercial Aviation Association of Southern Africa (CAASA) and the Aerospace, Maritime and Defence Industries Association of South (AMD) – joined hands to meet this demand and changed the name of the event to “Aerospace Africa”.

They also relocated the event to a new venue, at the Air Force Base (AFB) Waterkloof in Centurion. The amalgamation with AMD led to a greater military influence and the event grew exponentially, with 254 trade exhibitors from 21 countries.

2000: THE FORMATION OF AFRICA AEROSPACE & DEFENCE

The event was jointly hosted by the AMD, the Armament Corporation of South Africa (Armscor), and CAASA, with substantial support from the National Government and the Department of Defence (DOD) as well as the Department of Trade and Industry (the dti).

The result was the establishment of the most comprehensive civil and military aerospace and defence-related show ever held on the African continent. At the event, the SAAF also celebrated its 80th anniversary with an Air Tattoo.

More than 22 000 people registered for the trade exhibition on the three trade days, with 120 000 visiting the air show on the two public days

The AAD2008 was held at AFB Ysterplaat in Cape Town again from 17-21 September 2008 (AAD2008) and it attracted significant numbers of participants.

Almost 80 officially invited foreign delegations attended AAD2008, including 20 defence ministers, many from African countries. Some 13 000 trade visitors provided the 400 exhibitors from 35 countries with the opportunity to market their products to the African continent.

2010: THE FINAL HOSTING OF THE AAD EXPO IN CAPE TOWN

Having sold out months before opening day (21 -25 September 2010 ) 2010 bid Ysterplaat farewell on a high with 350 direct exhibitors and 150 indirect exhibitors from 31 countries around the world.

13 000 trade visitors flocked to the show during the first three days of the trade exhibition, with a record number of 80 000 plus members of the public attending on the air show on the two public days.

There were also 77 participating aircraft (civil and military planes), with 61 high-level delegations from 16 countries that were on ministerial, chief of defence or chief of services level.

THE AAD EXPO RETURNS TO CITY OF TSHWANE IN 2012

The AAD2012 returned to the AFB Waterkloof in the City of Tshwane from 19 to 21 September.

The air show was attended by more than 92 983 members of the public. 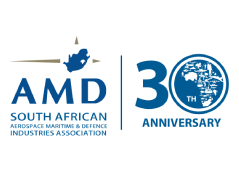 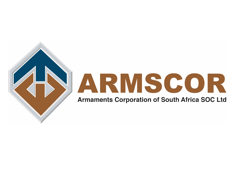 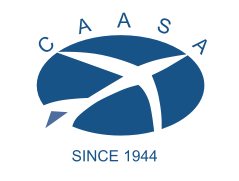 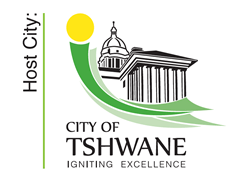 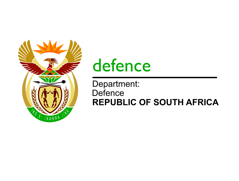